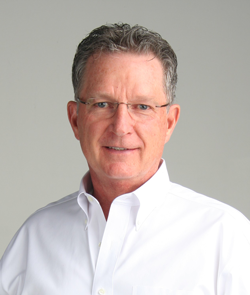 Many people know that NIR Roof Care, Inc. is the premier commercial roofing company in the Chicago area.  It is also the fastest growing Roof Care company in the country! Here is some background on how it all got started, as well as how it has always been in the forefront of the roofing industry. So, let’s go back to the beginning.

Our Founder and CEO, Timothy K. Lynn, has always had a mind for business. As a matter of fact, his mother often called him “her little business tycoon.” He acquired his love for business from his mother, who worked in a variety of businesses and taught him and his siblings the value of maintaining an honest, positive business attitude – regardless of how difficult the situation. Tim’s financial ability came from his father, who after receiving a full Notre Dame Scholarship from the US Navy before becoming a math and science professor at Notre Dame.

When asked, “Why did you choose the roofing industry?” Timothy said “It chose me; In March of 1980, I took all of my assets (which included $100 and a 1968 pickup truck) and rented a space in Marengo, Illinois. I was determined to build a commercial roofing company to service the Chicagoland area. After acquiring several large jobs, I was on my way.”

Why the motto “Your Roof’s Care is Our Concern?” “The situation that changed the way I viewed roofing happened while doing a project for K-Mart. When an architect and I were talking and he said, ‘You know roofers. They think if they don’t wake up in the morning and cheat someone they don’t think they’ve done their job.’ At first, I thought he was talking about me personally. I soon realized he was talking about the roofing industry in general. This was a turning point for me. I realized, if I just did well for my customers and my employees, I would set myself apart from three generations of roofers that had given roofing a bad name.”

Want to know what everyone else knows about their roof?  Schedule a free inspection today! 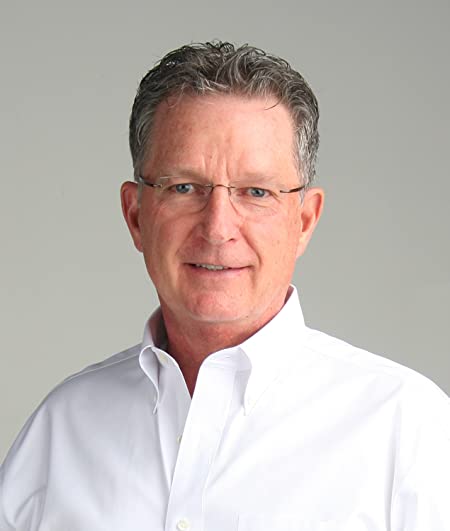